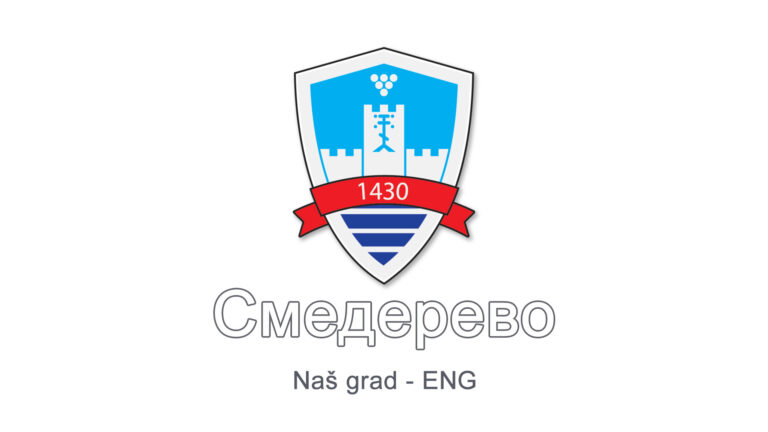 Smederevo – the capital of Serbian medieval state, the crossroads of important water and land roads, the city of wine, powerful industry and numerous cultural events.

Little is known, and yet sufficiently researched that Serbia had two more important rulers after the Battle of Kosovo. One of them was Đurađ Branković, who built the fortified city of Smederevo. The city of despot Đurađ was built on the model of Constantinopole with a geometric structure consisting of two irregular triangles. It was built in 11 years. The walls are 4 meters thick and 10 meters high. They had 25 towers to defend against cold steel. Built at the confluence of the river Jezava and the Danube, the ramparts of the Great Despot’s City were well protected by water from enemy attacks. The small town served as a fortified castle, which included the court of the despot Đurađ. In that period, Smederevo became the most important economic and cultural center of the despotate of Serbia.